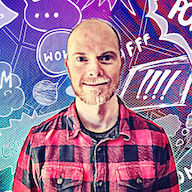 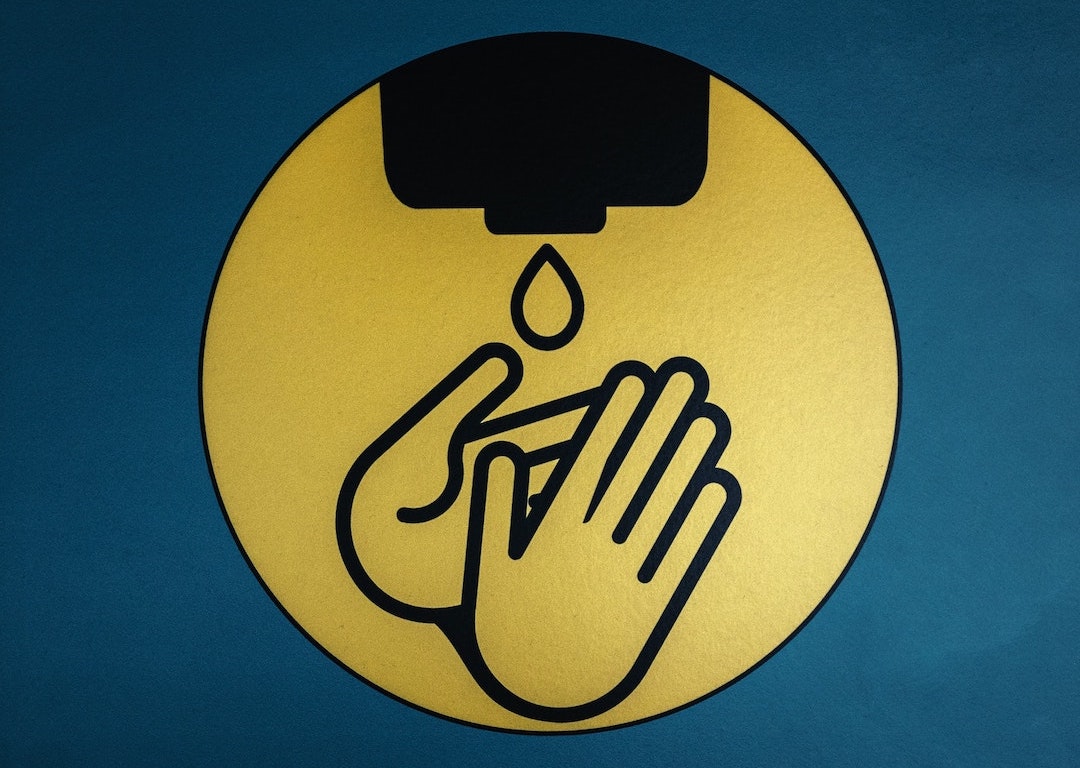 Photo by Tim Mossholder on Unsplash

By this point in the pandemic, we are all tired of sanitizing our hands, but that doesn’t mean we should let our guard down when sanitizing user input. Don’t rely solely on client side validation as it can easily be bypassed.

This topic recently came up on our Discord:

This got me thinking, how would you write some middleware to handle this task and which package would be the best for the task?

Again, popularity is not the best metric for choosing an npm package, but all three of these packages have a healthy development community and are actively maintained.

Let’s quickly evaluate the three packages using code size, the number of dependencies, and speed as our criteria.

Using BundlePhobia to check the bundle size, xss is the lightest package. It looks like dompurify is close behind, but to run it in a Node.js runtime, you also need to include the peer dependency jsdom which is larger than the rest of the packages put together.

Running slow-deps will show you the size and install time of each package, including its dependencies.

Once again xss comes out on top with the quickest installation time and once again, dompurify comes in second but hamstrung by the inclusion of jsdom.

I wrote a quick test harness to pass in some “dirty” HTML with script tags and in-line JavaScript. The test runs the sanitation 10,000 per package and the average execution time reported below, along with the cost per 1 million invocations.

xss is the fastest with sanitize-html close behind and dompurify a distant third.

It’s pretty clear that xss is our best choice as it has the quickest execution time and the smallest code footprint, which is key for keeping coldstart times down.

Now that we’ve picked a suitable package it’s time to write our middleware. Create a new file src/shared/sanitize.js where we will write our sanitize code:

Since our sanitize function was created in the src/shared folder it will be available to all of our HTTP functions as long as we require it.

Now in our cloud function we only need to add our sanitize function to our call to arc.http.async. For example:

I hope this gives you a bit of insight into how we go about selecting node packages for use in our HTTP functions as well as how to write shared middleware that can be used in multiple HTTP functions in your application.