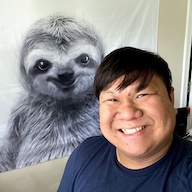 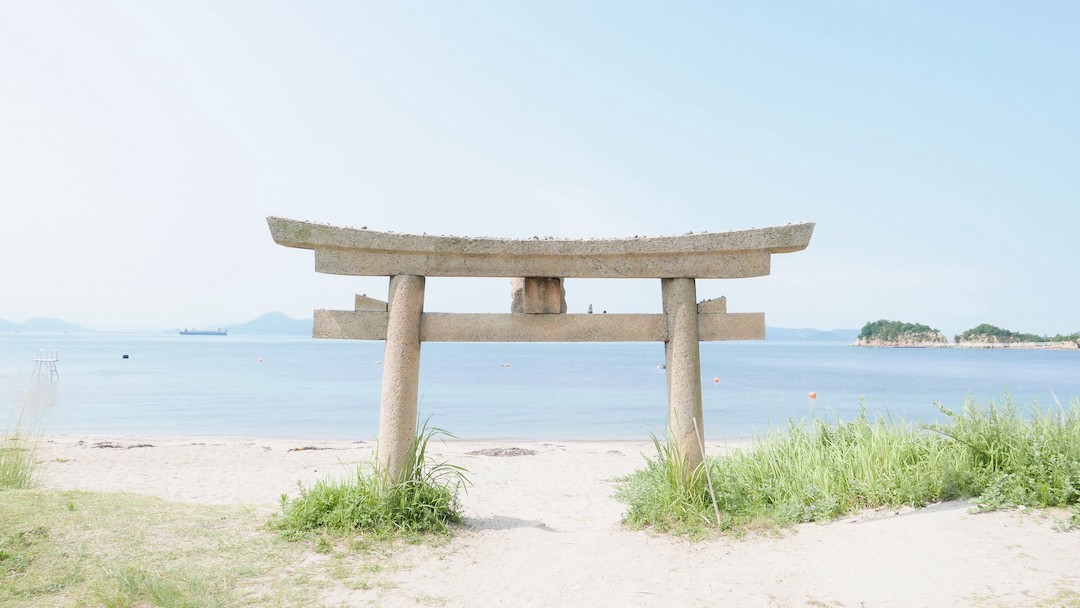 Significantly streamlined compared to legacy API Gateway REST APIs, HTTP APIs give most users only what they need from an HTTP gateway, while lowering latency, being faster to provision, and being less expensive to operate. And the best part is you start taking advantage of it immediately: all new Begin apps are now provisioned using HTTP APIs!

Hit this button to deploy a new personal website app (running on an HTTP API) to Begin in 30 seconds (no credit card required):

HTTP APIs feature a new simplified request / response signature that is similar, but not identical to API Gateway REST APIs.

Any existing apps using legacy REST APIs will continue working as normal, and Begin will continue to support them so long as AWS does (which will probably be roughly forever). New apps are now provisioned with HTTP APIs, of course.

One common change that you may need to implement when migrating your REST API to HTTP is adding statusCode to your Lambda’s response; this was not required with REST APIs, and is covered automatically if you make use of @architect/functions in your handler.

Because AWS introduced breaking changes to the request and response behavior in HTTP APIs, we’ve opted not to auto-upgrade existing Begin users. That said, if you’d like to take advantage of the new payloads, simply create a new app.

If you’d like to upgrade your existing app from REST to HTTP APIs, delete the app in the Begin console (Settings > Delete app), and create a new app from the existing repository (New app > Use an existing repo > Select the repo you of the app you just deleted). However, be warned: doing this will change your app’s URLs and erase your domain configuration (if present).

Finally, if you aren’t sure which API type your app uses, click HTTP Functions in the Begin console’s left nav, and look for the API Type badge.

If you’d like to migrate your existing code to utilize the new HTTP request / response, the easiest path is to use @architect/functions, which has forward (and backward) compatibility built right in. Here’s an example: